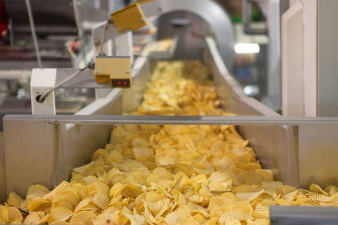 Kerala has been transformed into a consumer economy by successive governments. About three-quarters of Kerala’s consumption comes from other states. By amending this, KPA puts forward imaginative action plans and guidelines for the realization of the goal of “Self-sufficient New Kerala through Expatriates”.

In all the 14 districts of Kerala, KPA is an expatriate movement that already has a presence in 941 panchayats, 87 municipalities and 6 corporations. 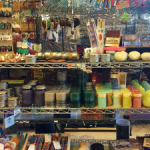 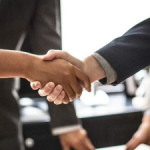 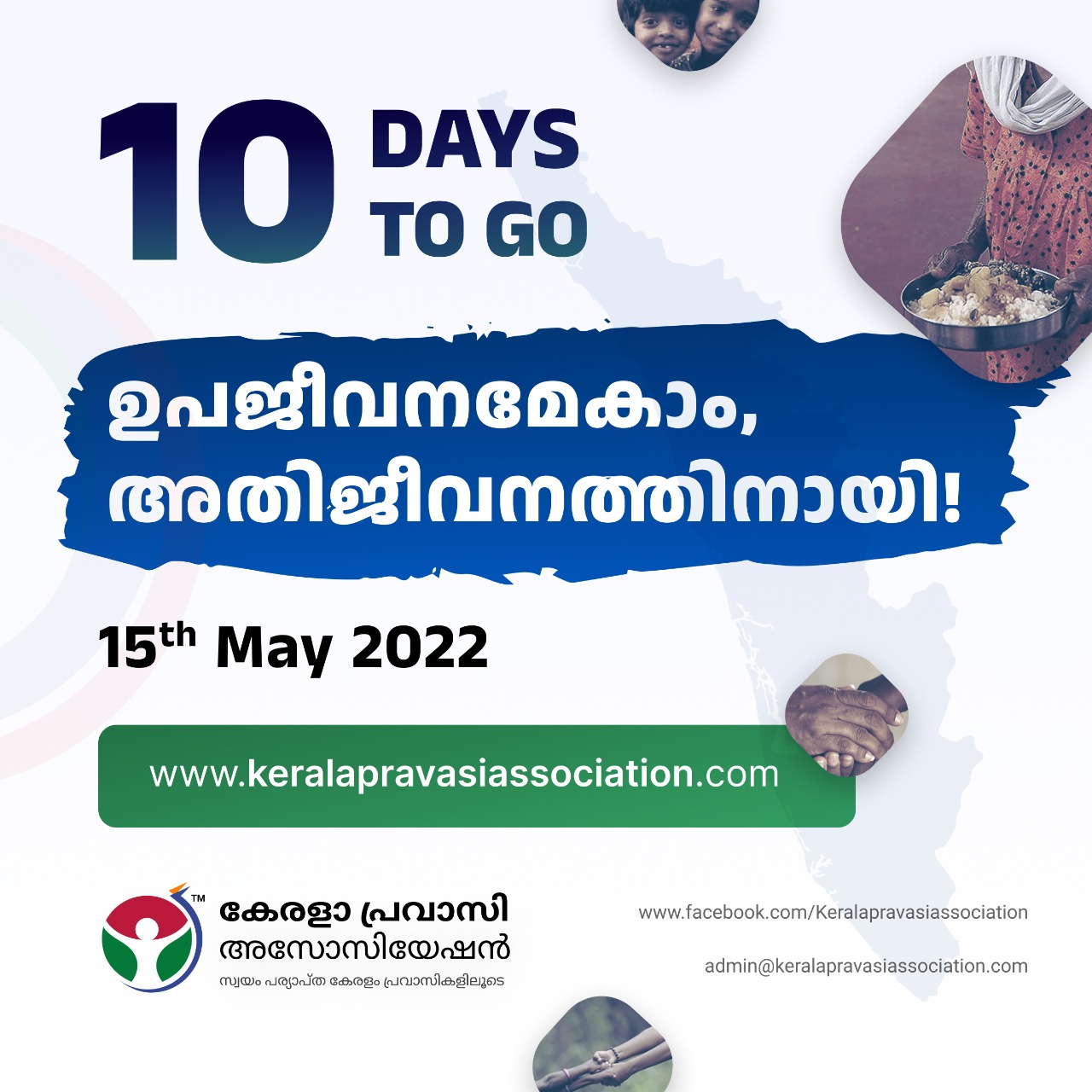 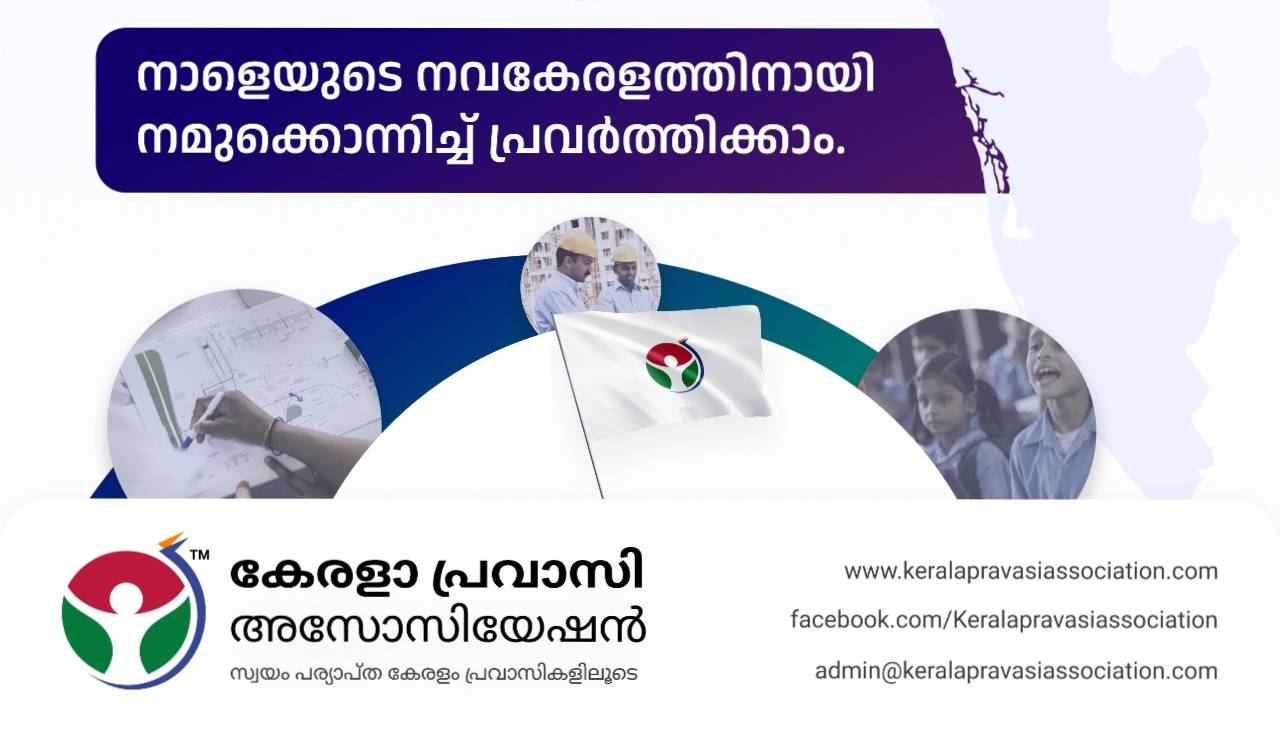 Here is your entry ticket code